The Denver Society of the Archaeological Institute of America 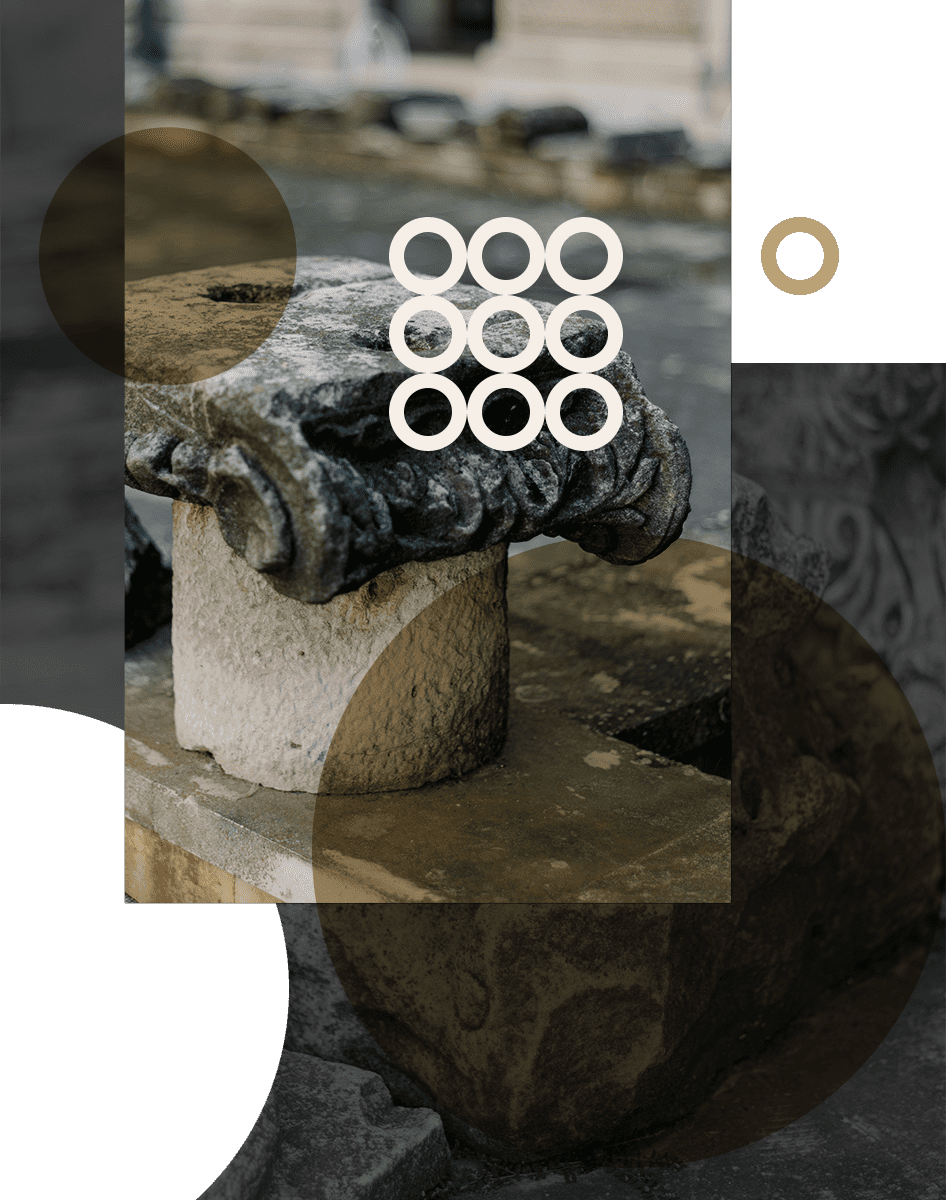 The Archaeological Institute of America (AIA) is North

America’s oldest and largest organization devoted to the

The Institute is a nonprofit group founded in 1879 and chartered by the United States Congress in 1906. The Denver society was organized in 1903 and incorporated in 1904. Today, the AIA has nearly 210,000 Members and more than 100 Local Societies in the United States, Canada, and overseas. Our members include professional archaeologists, corresponding members, students, and enthusiasts, all united by a shared passion for archaeology and its role in furthering human knowledge. For information about our national Institute, please go to the national web site: www.archaeological.org.

The Board consists of the following members: