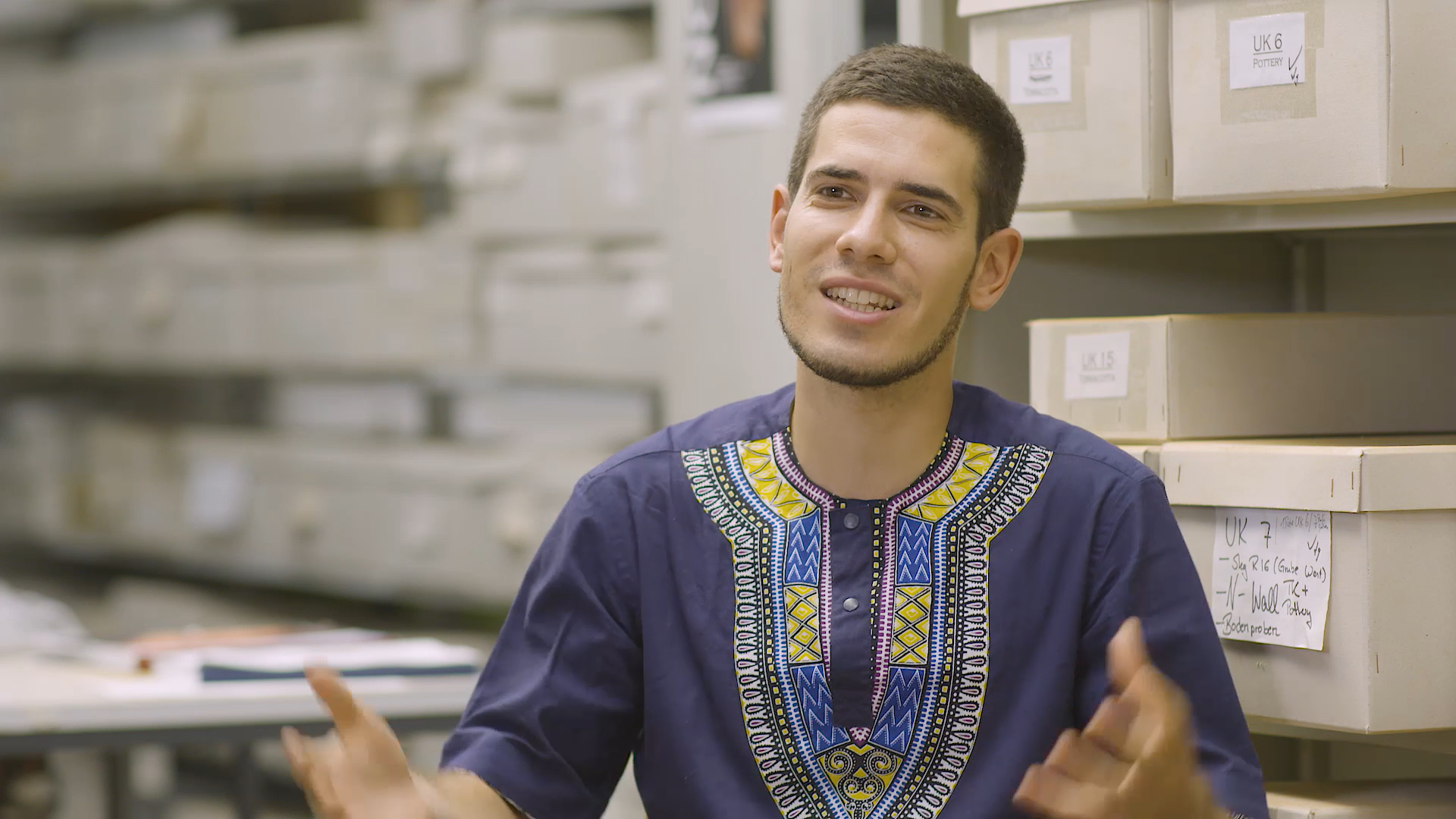 West African figurines are a notable part of the world heritage. Both legally and illegally, they were (and continue to be) collected and exhibited in museums and collections all over the world.

Studies of these impressive 3D representations of humans, animals, and hybrid beings have focused mainly on formal, iconographic and stylistic aspects of the figurines. A supra-regional examination of their long history of human interaction and deposition is often absent. Contextual studies on the archaeology of figurines are rather rare, and, mostly, center on a small regional scale. However, in the last few decades, work taking place in some larger study areas, such as the Nigerian Nok Culture, have revealed new insights into the study of figurines. This presentation will share work in progress of a large-scale West African synthesis of archaeological sites and archaeological contexts that have yielded figurines. How were these objects disseminated over time and space? Which figurine traditions appeared when and where? What do we know about their (last) use respectively their way of deposition? Has the latter changed over time? And what role did the Nok Culture possibly play in this development?

Bio:
André Luiz R. F. Burmann is a Ph. D. candidate in Pre- and Protohistory of Africa at the Institute for Archaeological Sciences, Goethe-University in Frankfurt (Germany). He studied Prehistoric Archaeology and Archaeology of the Roman Provinces, in addition to Portuguese Philology at the Universities of Munich and Frankfurt/Main. His 2016 Master thesis focused on the archaeological context of terracotta sculptures from the Central Nigerian Nok Culture (1500 BC–1 AD). For the three following years, André Burmann was a research associate in the DFG Research Training Group “Value and Equivalence” at the University of Frankfurt. His Ph.D. research focuses specifically on West African figurines yielded from archaeological contexts, aiming to analyze and compare relevant sites and features through time and space to examine the development of depositional patterns of figurines. Moreover, André has worked in different museums and with curation teams since being a student. From 2019 to 2021, he was a Scientific Trainee at the LWL Museum for Archaeology, the Westphalian State Museum in Herne, followed by a working stay in the Museée d´Angoulême in France. Burmann is an active member of the Pan-African Archaeological Association (PanAf), the Society of Africanist Archaeologists (SAfA), the West-African Archaeological Association (WAAA), the ICOM Germany Young Professionals Network and the children’s development organization Enfants avec Espoir e.V. Since September 2022, he works at Engagement Global gGmbH in Bonn, being responsible for networking and public relations in the German-African Youth Office.