March 11, 2023: Cultural Heritage and Imaginaries: The Politics and Practices of Archaeology 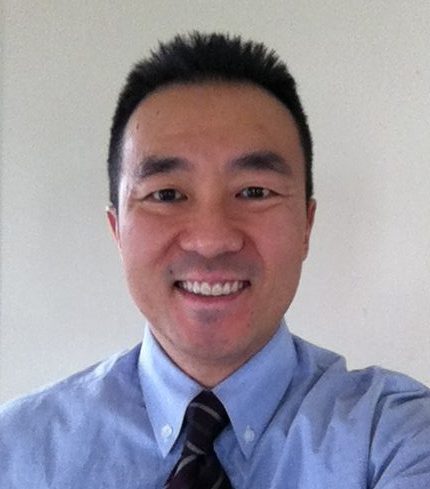 The past, whether real, tangible, embellished, or imagined, can be a particularly powerful and alluring source of symbols, narratives, and ideas. Echoes from the distant past can reverberate and affect the lives of contemporary and descendant communities, and issues related to politics, cultural heritage management, tourism, and national identity can all be tied to our reconstructions of the past. This kind of dynamic is evident across many countries, particularly those that have experienced recent histories of conflict, regime change, or newly gained independence. This lecture explores the social contexts and political dimensions of practicing archaeology, and it features research on ancient Vietnam as a backdrop. Here, archaeological investigations increasingly complement traditional sources of information, such as ancient texts, legendary accounts, and heroic folk tales. As such, artifacts, remnant architecture, and sacred landscapes have become significant for the national story of Vietnam, its deeper past, and the cultural identities of its past and present populations.

Professor Kim is an anthropological archaeologist interested in sociopolitical complexity, early forms of cities, factors associated with significant cultural change, and the relationship between modern politics, cultural heritage, and the material record. He is especially interested in the cultural contexts and social consequences of organized violence and warfare, as manifested in various cultural, spatial and temporal settings. Much of his recent research has been geographically focused on East and Southeast Asia, and since 2005 he has been conducting archaeological fieldwork in Vietnam at the Co Loa settlement in the Red River Delta. A heavily fortified site located near modern-day Hanoi, Co Loa is purportedly connected to Vietnamese legendary accounts and is thus viewed by many as integral to the genesis of Vietnamese civilization and early state formation in Southeast Asia.