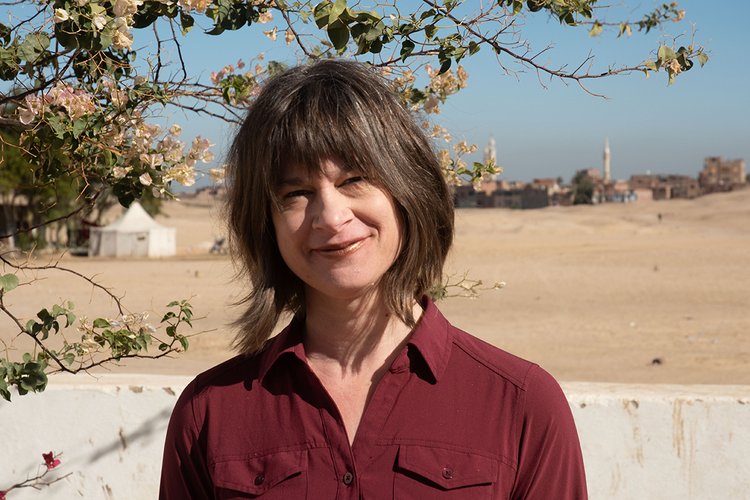 The small town of Quft in southern Upper Egypt is unique in the history of archaeology for having developed a specialized craft industry of highly skilled archaeological excavators, whose skills and networks in the field have been passed down through several generations of family “guilds” from the late nineteenth century to today. This talk traces the historical origins of the Qufti excavation system, as well as the economic trajectory of its rise and decline as an archaeological “commodity;” describes the documentation and historical record it has left behind; and makes the case for conceptualizing the Quftis’ work as a kind of intangible cultural heritage in Egypt.

Wendy is an historian of archaeology and modern Egypt. She is currently writing a history of the political economy of Egyptian archaeology, archaeological labor, and antiquities reform in nineteenth-century Egypt based on her doctoral research at the University of Pennsylvania. She holds a PhD in History from the University of Pennsylvania, and an MA in Museology & BA in Linguistics/Anthropology from the University of Washington, where she spent several years working in the archaeological and zoological collections at the Burke Museum of Natural History and Culture. Her recent publications have appeared in the Journal of the American Oriental Society, British Museum Studies in Ancient Egypt and Sudan, EDAL, and the edited volumes, Unmasking Ideology in Imperial and Colonial Archaeology (Cotsen Institute of Archaeology, 2018) and Histories of Egyptology: Interdisciplinary Measures (Routledge, 2015). After co-creating the Abydos Archaeology digital media and documentation program in 2018, Wendy joined the excavations at north Abydos in 2019.