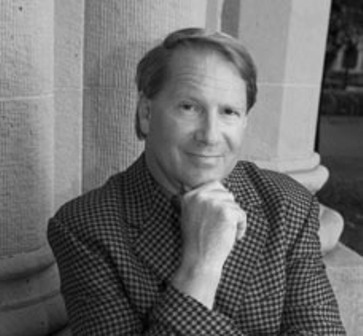 Since the Roman poet Juvenal stated two thousand years ago that Hannibal would be eternally famous for bringing elephants over the Alps, history has proved him right:  this seems the single most memorable fact history has recorded about Hannibal. What kind of elephants, how many and how they journeyed was not as recorded in detail, but this can be deduced as well from the writings of Polybius and Punic coins of the late third century BCE. It appears both African and Asian war elephants traveled with Hannibal’s army and this lecture details what facts we know about Hannibal’s elephants trained for Hellenistic warfare since Alexander the Great first encountered them in India a century earlier.

Patrick Hunt is with the Center for Medieval and Early Modern Studies at Stanford University, the Center for Medieval and Renaissance Studies at UCLA, the School of Cultural Diplomacy in London, the Fromm Institute in San Francisco, and the Institute for EthnoMedicine. He holds his Ph.D. from the Institute of Archaeology, University of London, and has also studied at the University of California at Berkeley, and the American School of Classical Studies in Athens. His research interests are Alpine archaeology, archaeological science, archaeometry, geoarchaeology, forensic archaeology, Roman archaeology, Celtic archaeology, and Hannibal studies. His main publications include Alpine Archaeology (2007), and Ten Discoveries That Rewrote History (2007), as well as numerous articles and encyclopedia entries, and his most recent book is Hannibal.