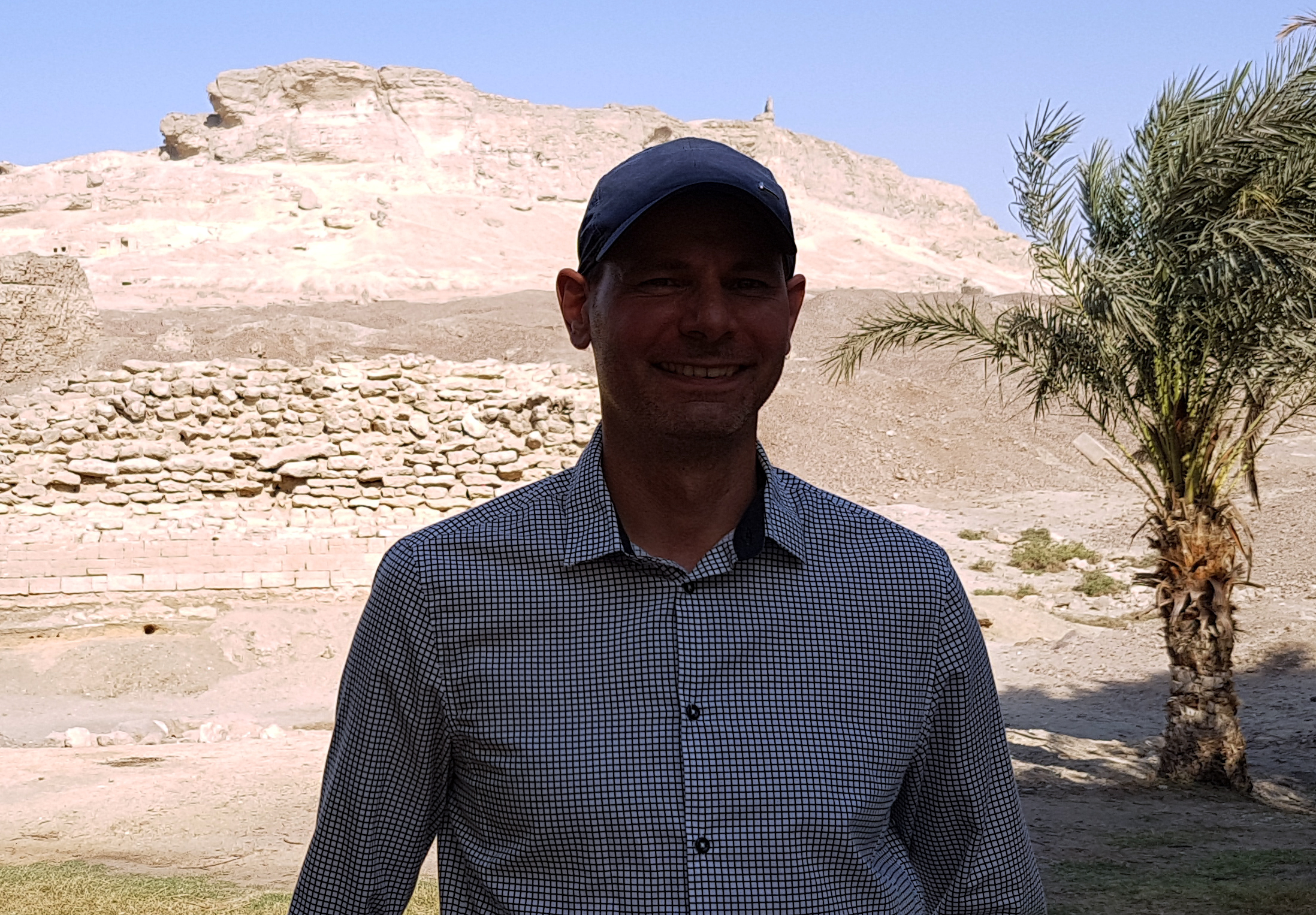 When we think of the pyramids of Egypt, we usually refer to the gigantic pyramids of Giza. These were statements of power in the early ancient Egyptian state. Yet, power does not become effective simply by building monuments. It rests on the ability of rulers to manipulate social relationships. In Egypt, the relationship between centre and the hinterland was key for governing the country. The early state struggled for over one thousand years, ca. 3000 to 2000 BC, with defining this relationship. One attempt to colonize the hinterland was by the crown to build small pyramids at provincial sites in order to impose royal authority locally. This lecture presents fresh archaeological fieldwork from one of the provincial pyramids. It discusses challenges archaic states were facing in early history and the ways people accommodated their lives within them.

Richard Bussmann studied Egyptology, Assyriology and Theology at the Univeristy of Heidelberg, the Free University of Berlin, Humboldt University Berlin and Goettingen University. He received his PhD in Egyptology from the Free University of Berlin in 2007. His PhD thesis focused on the archaeology and history of local community shrines in the times of the pyramids. In 2010, he held a post-doctoral research fellowship of the Humboldt Foundation at Cambridge University. In the same year, he was appointed Lecturer, and in 2014 Senior Lecturer in Egyptology and Egyptian Archaeology at University College London. In 2016, he took up his current position as professor of Egyptology at the University of Cologne. Dr Bussmann combines archaeology and philology in his research. He is interested in the society and culture of provincial Egypt in the Old and Middle Kingdoms (ca. 2700 to 1700 BC), using theories from social anthropology, archaeology, and cultural history. He directs a project on the early inscriptions of ancient Egypt and is co-director of an archaeological fielwork project at Zawyet Sultan, in Middle Egypt. Dr Bussmann is currently finalising a book for Cambridge University Press, provisionally entitled “Egypt in the shadow of the pyramids: archaeology of society and culture, 2700-1700 BC”.